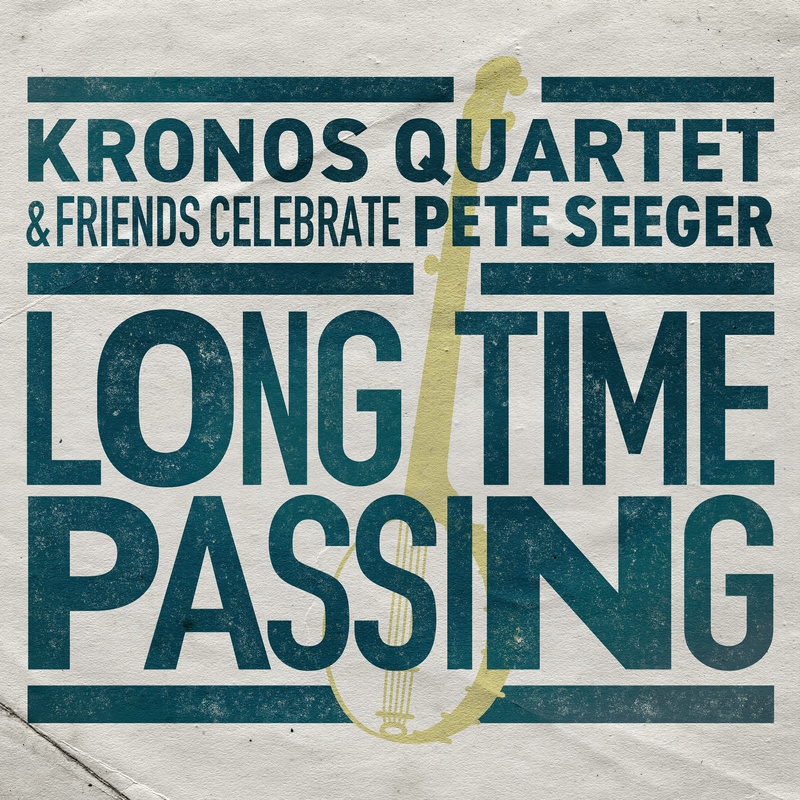 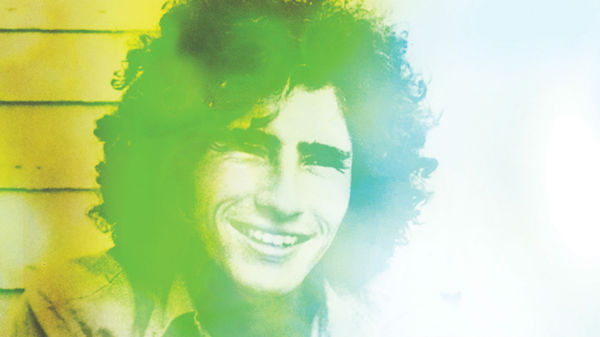 Derk’s Discoveries: Tim Buckley, Single and in the Raw 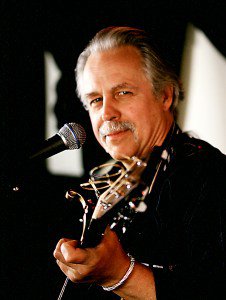 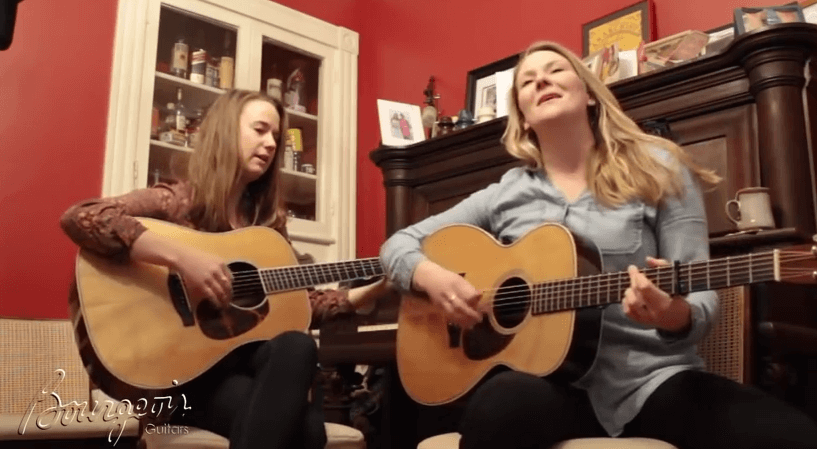 Celia Woodsmith and Courtney Hartman: “If I Needed You” 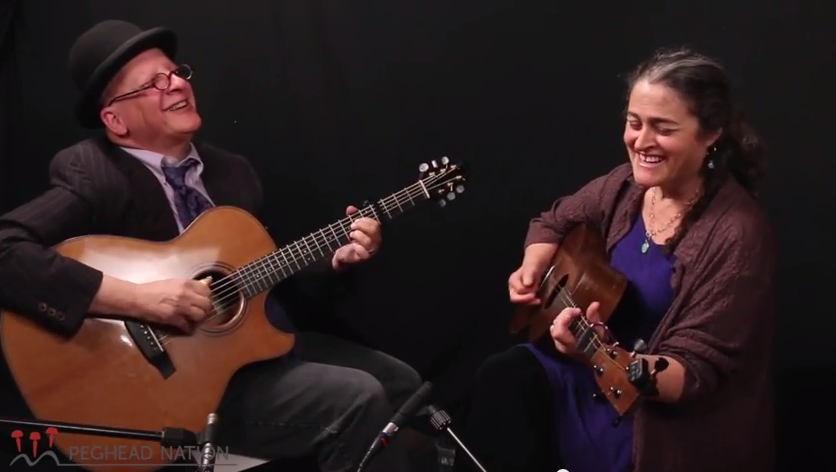 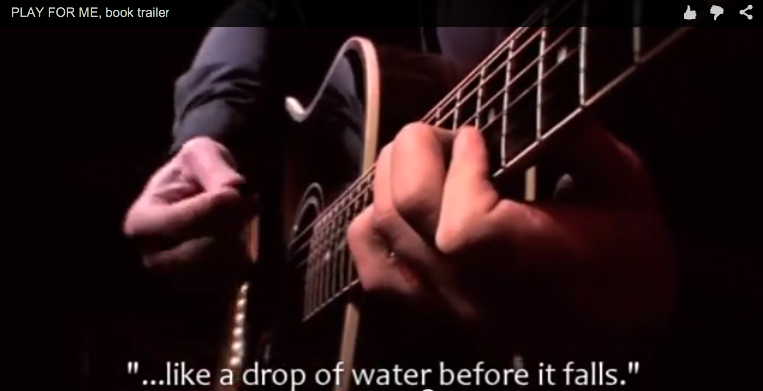 “Play for Me” Book Trailer

Noctambule: “If I Could Tell You”

By: Noctambule
April 24, 2015
Noctambule is Bruce Victor and Marla Fibish, and here they perform "If I Could Tell You," a poem by W.H. Auden that they put to music.
Read More →
Tags: Folk, Guitar
Sponsored By
Peghead Partners