This lesson is part of the course Brazilian Choro Mandolin with Ian Coury.
Get immediate access to this lesson and all of the lessons in this course when you subscribe.
Start Course
Browse Courses
Watch Course Introduction Video
About This Course
Learn to play Brazilian choro music on the mandolin with young Brazilian virtuoso Ian Coury, from the classic sounds of Jacob do Bandolim to the modern style of Hamilton Holanda. Includes play-along tracks with Ian’s Brazilian backing band.
Try a Sample Lesson
Naquela Mesa

Ian walks you through the melody of the A part of “Naquela Mesa” in this video.

Try a sample lesson
The Brazilian Choro Mandolin Subscription Includes:
$20/Month For One Course
Additional courses only $10/month each!   •   Save 20% with an annual subscription
Start Course
Get started now!
Use promo code IanLand at checkout
and get your first month free or $20 off an annual subscription.
Naquela Mesa, Part 1

In the first Brazilian Choro Mandolin lesson, Ian shows you the beautiful D minor choro “Naquela Mesa,” written by Sérgio Bittencourt, son of the legendary Jacob do Bandolim, who was the most influential choro mandolinist. “Naquela Mesa” is a popular Brazilian choro and is often played (as a song and instrumental) at rodas de choros (choro jam sessions). Ian walks you through the melody of the intro (which is also the B part) of “Naquela Mesa” in this video. 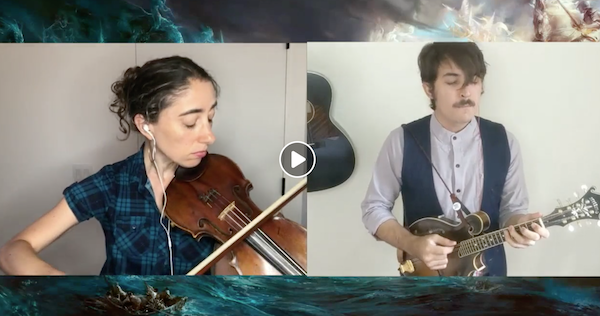 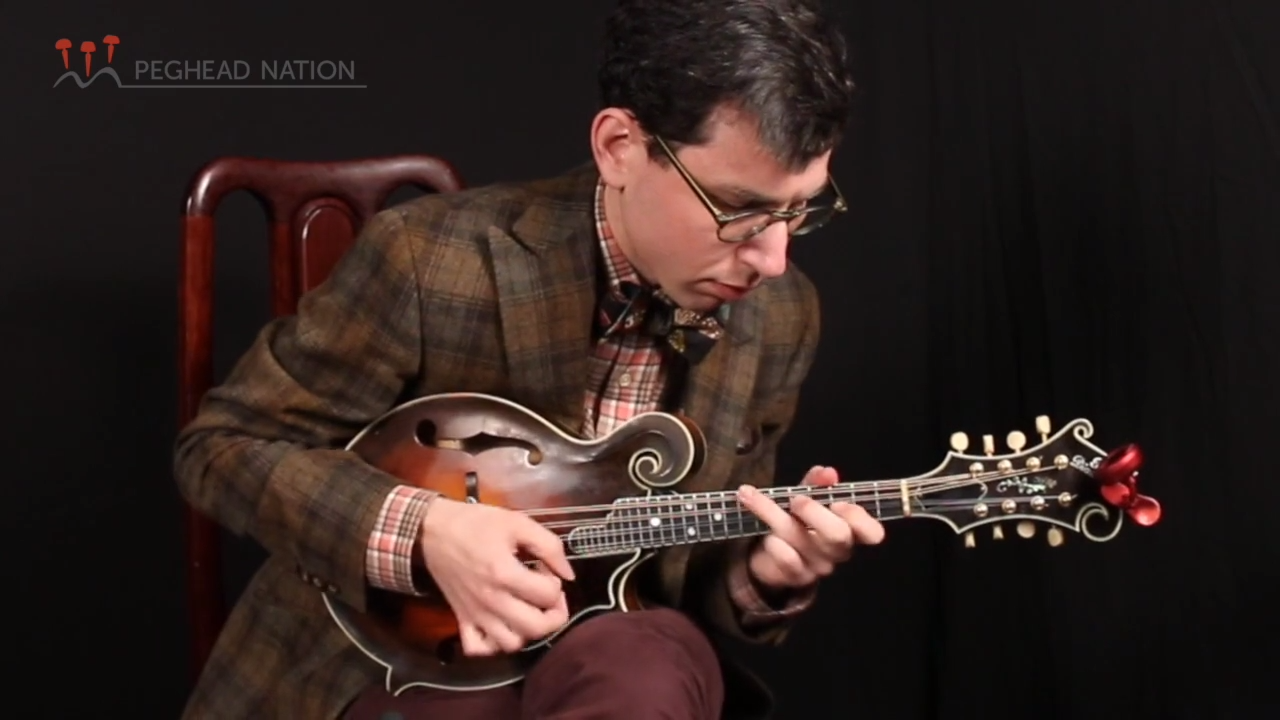