Major Scales, Part 2: Circle of Fifths and Two-Octave Scales
from: Theory for Mandolin and Fiddle with Chad Manning

This lesson is part of the course Theory for Mandolin and Fiddle with Chad Manning.
Get immediate access to this lesson and all of the lessons in this course when you subscribe.
Start Course
Browse Courses
Watch Course Introduction Video
About This Course
Learn the basics of music theory as it relates to four-string instruments tuned in fifths. Chad’s practical approach will deepen your knowledge of chords, scales, and arpeggios, and help you integrate them into your playing.
Try a Sample Lesson
Major Chord Arpeggios
Learn how major chord arpeggios are constructed and how to find them on the mandolin/fiddle fingerboard. Chad explains that major chords are constructed of roots, thirds, and fifths: the first, third, and fifth notes in a major scale. Then he shows you different finger patterns for major arpeggios in bluegrass keys, giving you handy ways to visualize each pattern and advice about practicing them in different ways.
Try a sample lesson
The Theory for Mandolin and Fiddle Subscription Includes:
$20/Month For One Course
Additional courses only $10/month each!   •   Save 20% with an annual subscription
Start Course
Get started now!
Use promo code ChadLand at checkout
and get your first month free or $20 off an annual subscription.
Major Scales, Part 2: Circle of Fifths and Two-Octave Scales
In this lesson, Chad shows you the circle of fifths and how to use it to determine how many sharps or flats a given key has. Then he walks you through two-octave scales in the “bluegrass keys” of G, A, Bb, B, C, D, E, and F, and talks about trying to see the entire scale on the fingerboard. He also shows you how the open-string pattern is always followed by the third-finger pattern, the first-finger pattern is always followed by the fourth-finger pattern or the open-string pattern, the second-finger pattern is followed by the first-finger pattern, the third-finger pattern is followed by the second-finger pattern, and the fourth-finger pattern is followed by the third-finger pattern. 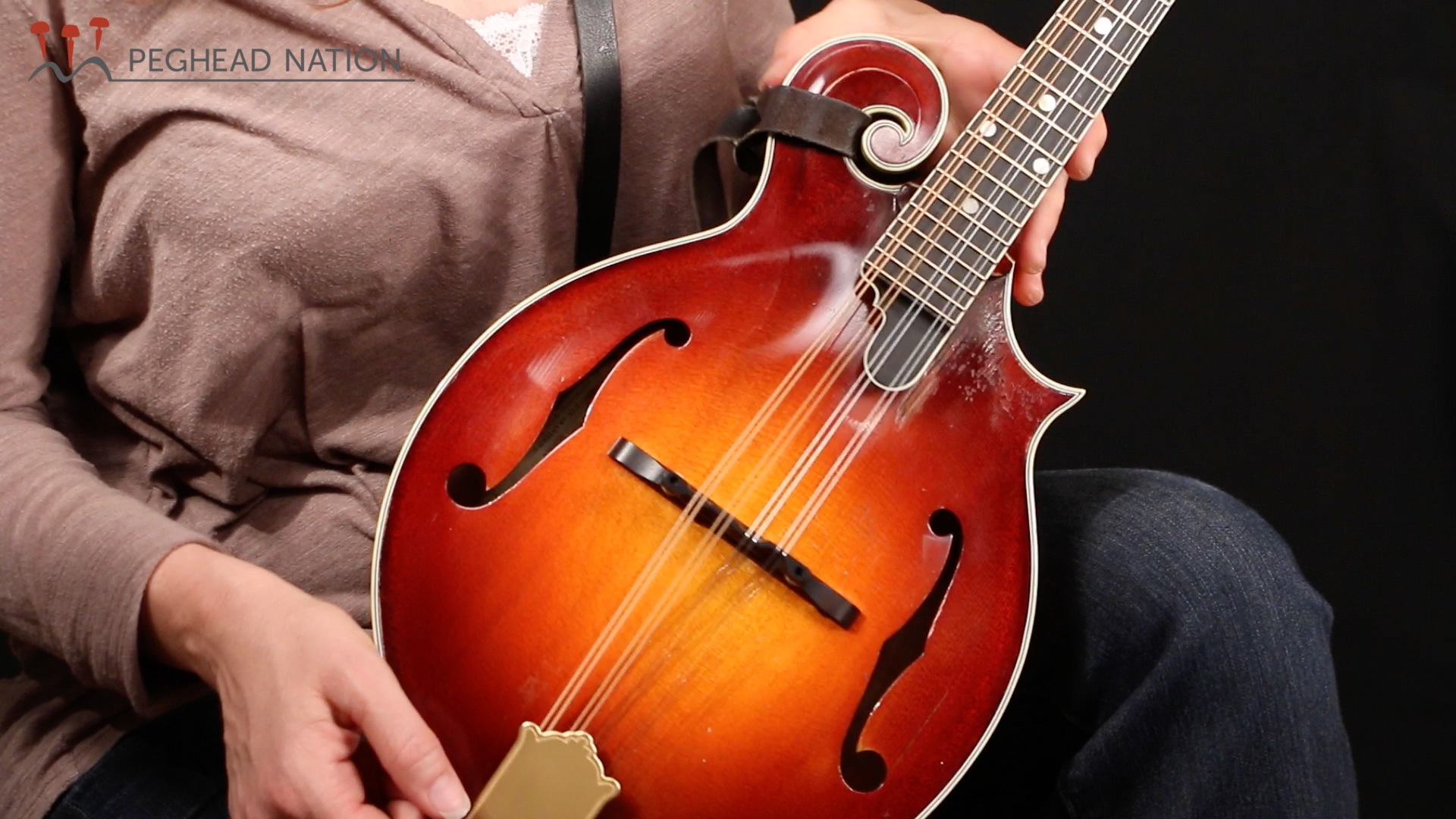 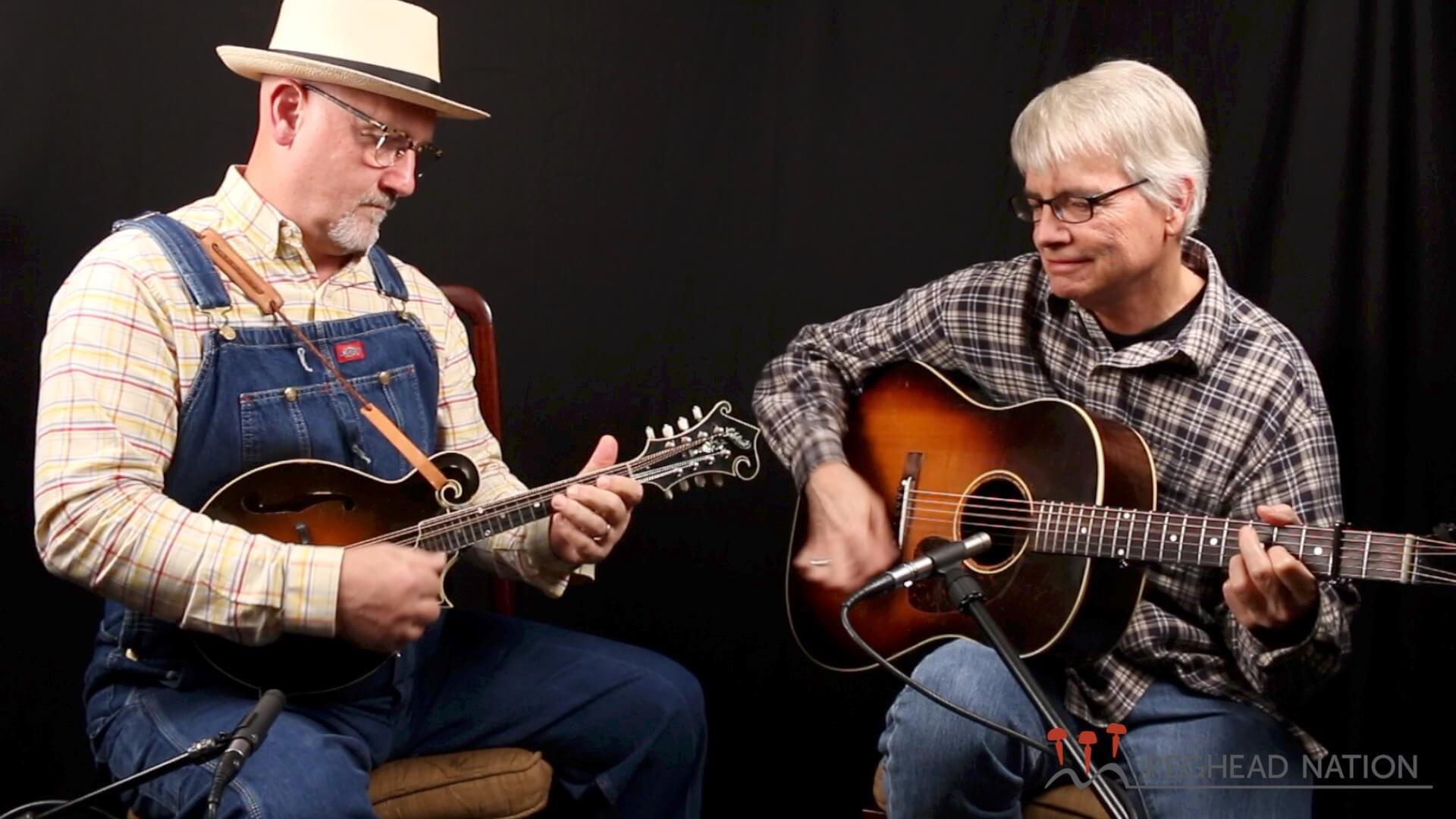