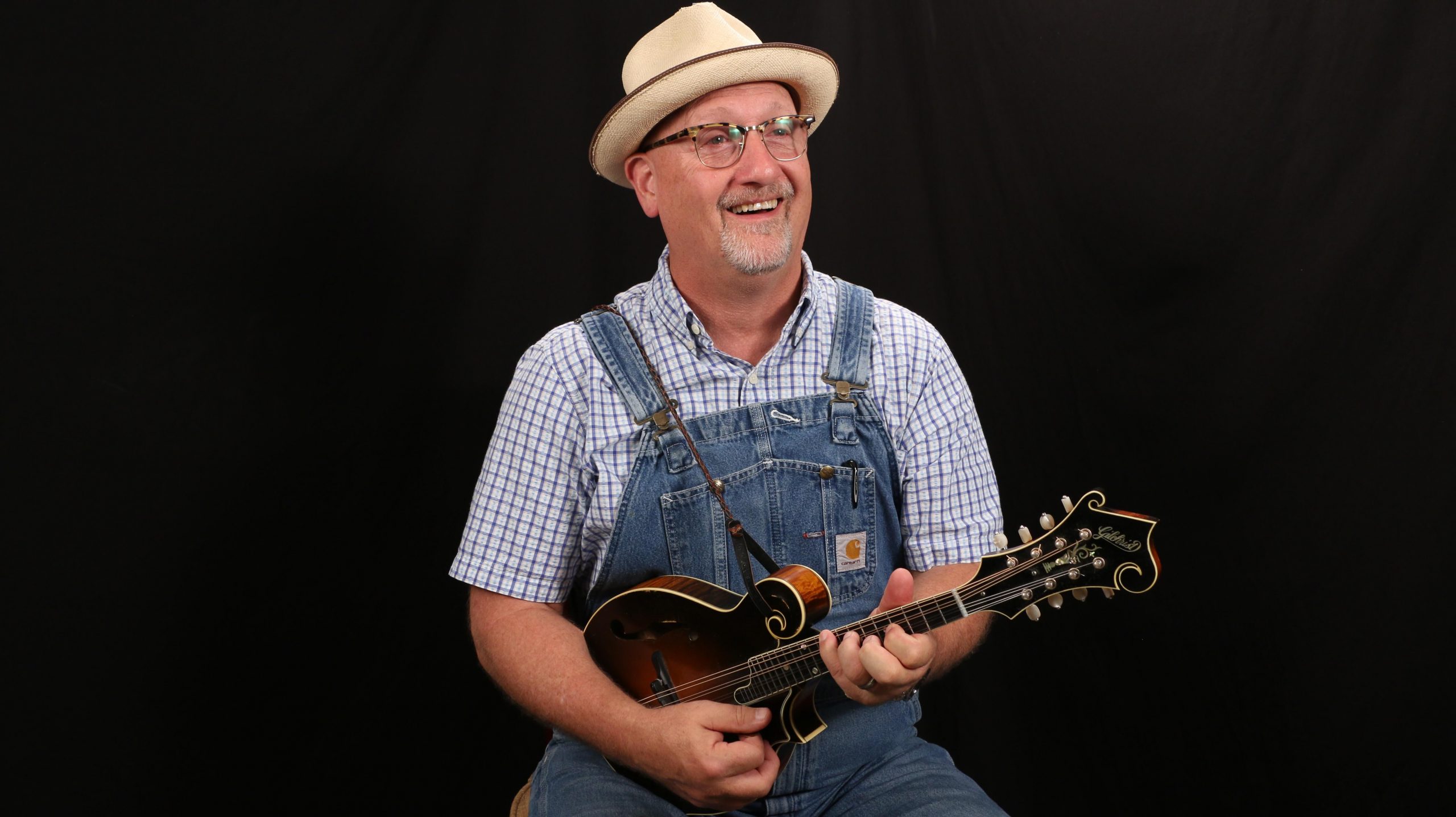 In this course, you’ll learn traditional bluegrass-style mandolin as exemplified by the father of bluegrass, Bill Monroe, with original solos and tips on reproducing Monroe’s iconic sound, rhythm, and feel.

Mike Compton is a Grammy-winning recording artist and performer and the New York Times calls him “a new bluegrass instrumental hero.” He’s the founder of the popular Monroe Mandolin Camp, which takes place in Tennessee each September, and is a passionate teacher and advocate for the mandolin. As a performer, Mike takes the stage solo and with many ensembles including his duo with Joe Newberry, Jumpsteady Boys (with fellow Peghead Nation instructor Bruce Molsky), Helen Highwater String Band, and many more. He can channel Monroe-style playing better than anyone and we’re thrilled to have him teaching on Peghead Nation.

Sign up for Monroe-Style Mandolin with Mike Compton today!

See below for a video of Mike talking about Monroe and playing a bit of “Old Ebenezer Scrooge.”