Hank Williams recorded his classic “You Win Again” the day after his divorce in 1952. Peghead Nation Advancing Mandolinist instructor Joe Walsh and Flatpicking Guitar instructor Scott Nygaard were probably not feeling quite so downhearted when they recorded this version during a video shoot for Joe’s course in the Peghead Nation studio. To learn more about how Joe and Scott do what they do, sign up for one or both of their courses at the Peghead Nation String School, or check them out online at scottnygaard.com and skinnyelephantmusic.com. 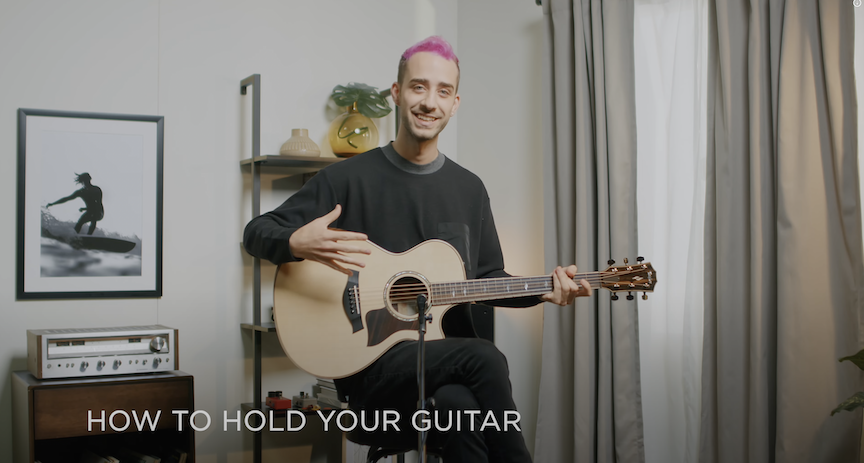