A banjo player of uncommon grace and facility, Wesley Corbett began classical piano at the age of two. He began playing banjo in high school and has spent the last 17 years studying, touring, and teaching. After a few years touring with the Molly Tuttle Band, he recently joined the Sam Bush Band.

Wes was professor and grant manager in the banjo program at Berklee College of Music between 2011 and 2015, and he toured internationally with the critically acclaimed acoustic string band Joy Kills Sorrow, which was featured on NPR's A Prairie Home Companion and Mountain Stage. 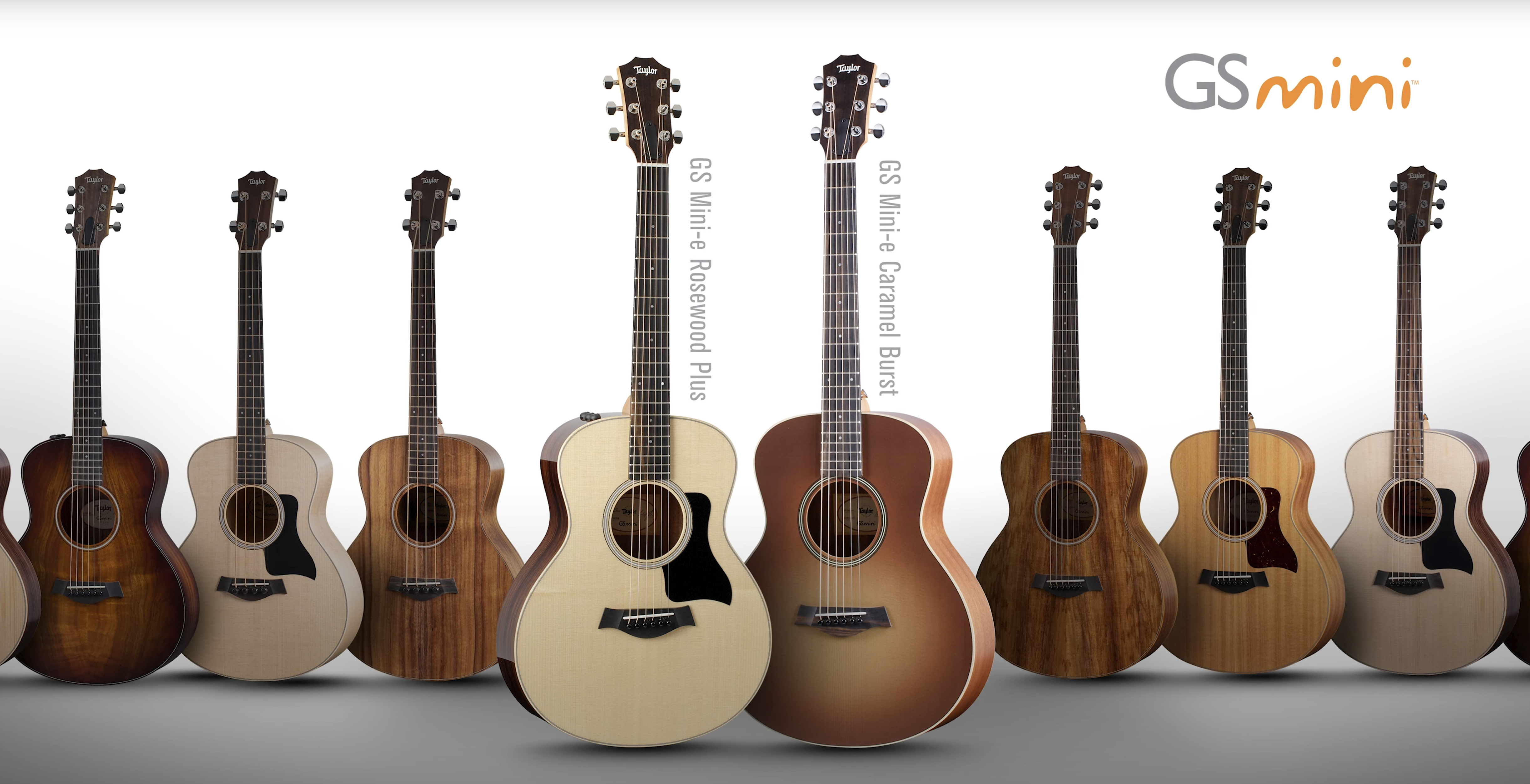