Steve Baughman is known for his melodic fingerstyle guitar playing, which draws on Celtic, Appalachian, and various ethnic and folk traditions, as well as his clawhammer guitar playing of old-time fiddle tunes with an infectious groove and rhythm. He was described by Dirty Linen magazine as one of the best Celtic fingerpickers in the United States.

Steve is a pioneer of the unique clawhammer guitar technique, one of the few guitarists who have taken the traditional clawhammer style of old-time banjo and made it work powerfully on the guitar as a folk, rock, funk, and blues technique. The album Clawhammer Guitar: The Collection, which features Steve and three other clawhammer guitarists, was named an “essential album” by Acoustic Guitar magazine.

Steve is also a fine composer and dynamite clawhammer banjo player. He appears with Pierre Bensusan, Martin Simpson, and Pat Kirtley on the Rounder Records Celtic guitar collection Ramble to Cashel and his duo album with Robin Bullock, Celtic Guitar Summit, was voted one of the best albums of 2003 by Acoustic Guitar magazine, which also called his album Farewell to Orkney “a must for all lovers of guitar and especially Celtic music.” Steve is a regular teacher at guitar camps across the US, including the Puget Sound Guitar Workshop, Swannanoa Gathering, and California Coast Music Camp. 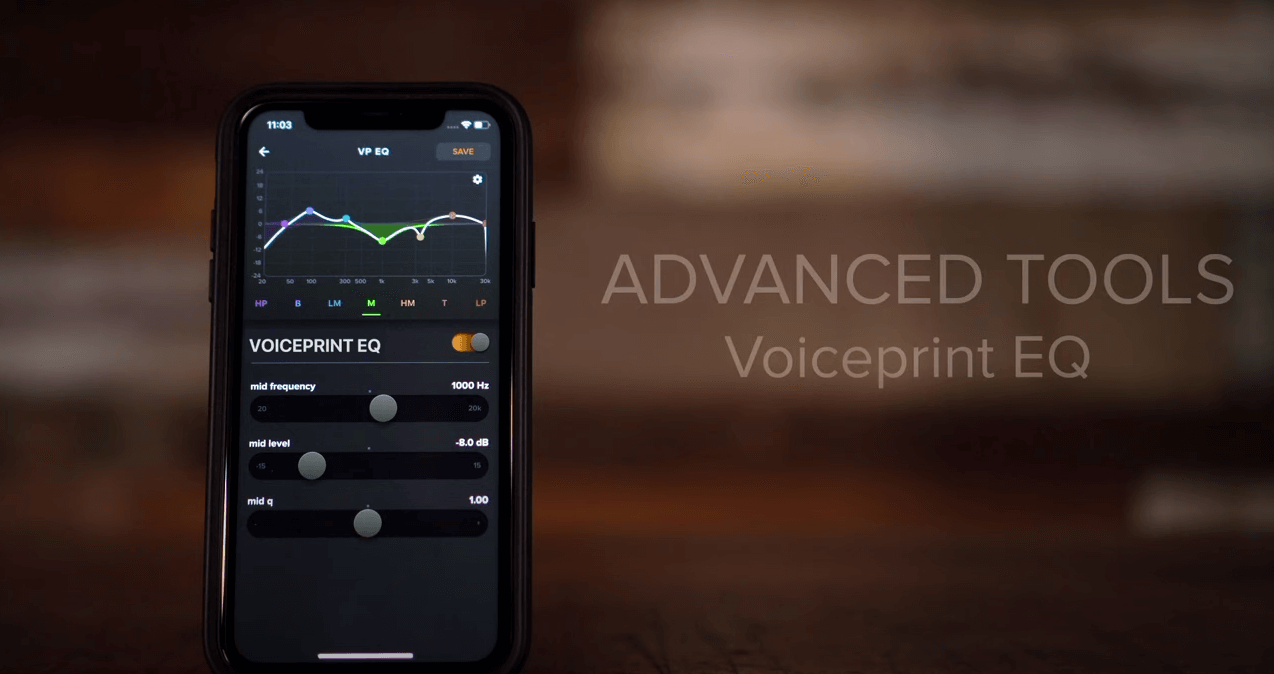