Adrianne’s infectious vocals and wonderfully catchy songwriting have been heard on commercials for IKEA and Kellogs, as well as NBC’s Minute to Win It, ABC Family’s Jane by Design, MTV’s Friendzone and Jersey Shore, The CW Network’s The Beautiful Life and The Greening of Whitney Brown (a feature film starring Brooke Shields and Kris Kristofferson).

Adrianne is an in-demand guitar teacher in Marin County, California, where she specializes in teaching beginning guitarists to play and sing the songs they love. 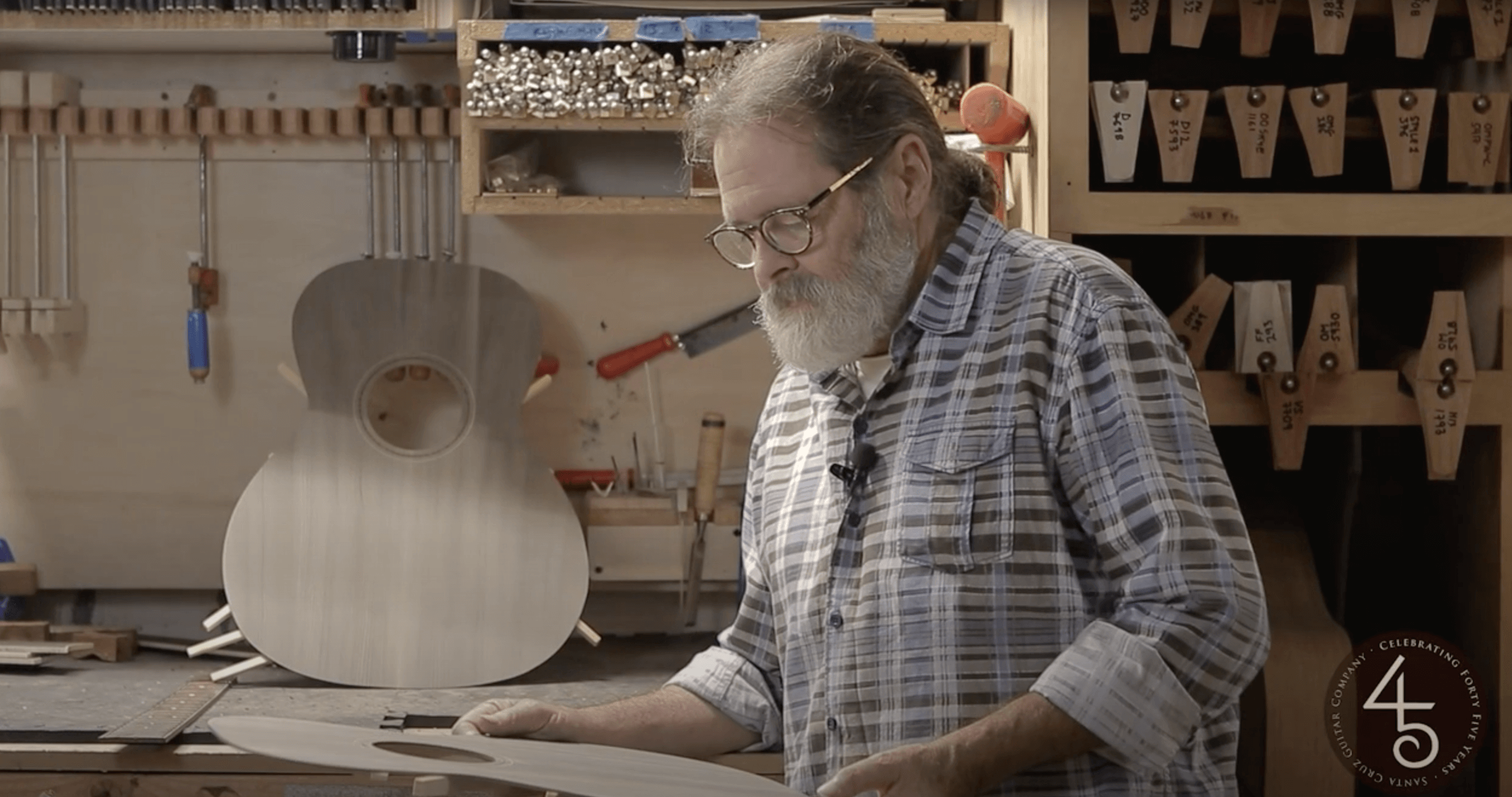