Taylor Guitars’ 810 dreadnought was introduced in 1975 and in the four decades since, the guitar has been a constant in Taylor’s lineup. While it has received numerous tweaks over the years, it has always been a rosewood-and-spruce dreadnought built from top-of-the-line materials with a distinctive set of appointments. As he did with the 814ce DLX last year, Taylor designer Andy Powers has given the iconic guitar a deluxe makeover, and the result is that the 810e DLX is the most uptown 810 ever.

Like the standard 810, the 810e DLX is built with Indian rosewood back and sides and a Sitka spruce top. It also has the same appointments, including maple binding, an abalone rosette, and Element position markers in the fingerboard. But as on the 814ce DLX, three additions set the guitar apart from the standard 800: Adirondack spruce top bracing, Gotoh 510 tuners, and a smaller version of the armrest found on Taylor’s 900 and Presentation series instruments. The Adirondack bracing is the most significant upgrade in terms of the guitar’s tone, and the armrest-bevel is unusual for a dreadnought, as it is more often seen on smaller guitars.

The 810e DLX is a very powerful guitar, with great volume and the bright tone Taylors are known for, but it’s also well-balanced and has a sophisticated tonal complexity. Taylor 810s have always been appreciated for their versatility, and the 810e DLX is no exception. It’s equally at home when played fingerstyle or with a flatpick, and it sounds especially powerful when strummed. The 810e DLX includes Taylor’s Expression System 2 (ES2) electronics, and this combination of a bridge-mounted pickup and onboard preamp yielded excellent results when plugged directly into a Fishman Loudbox Mini amp, providing a warm amplified sound even with a slightly heavy attack.

The Taylor 810e DLX represents Taylor’s commitment to evolving and improving even its legendary models. The package of upgrades is more than skin deep, bridging the gap between Taylor’s standard 800 series and its fancier 900 series instruments. 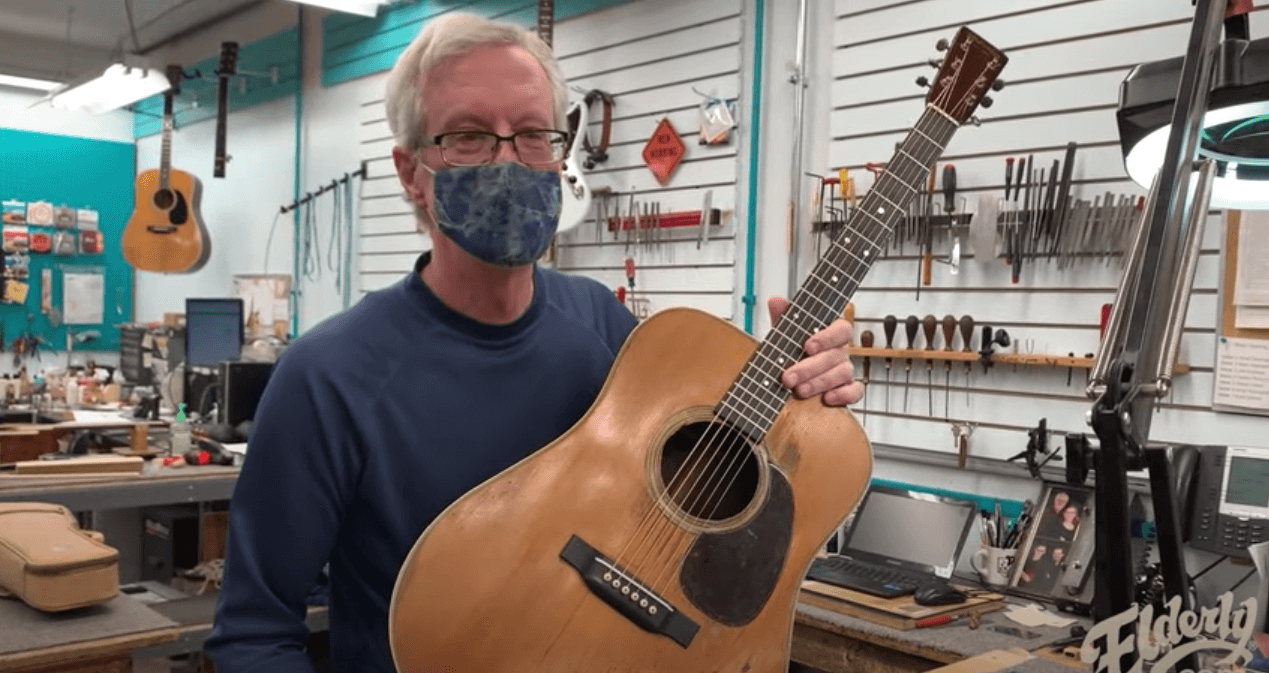