The Builder’s Edition 324ce’s most unusual feature is its reclaimed urban ash back and sides. Sourced from city trees cut as part of urban reforestation projects, the wood has tonal qualities similar to mahogany, and since much of it was destined for a wood chipper, it’s an example of using readily available, local materials rather than harvesting trees for the specific purpose of instrument building. The use of urban ash also sidesteps issues with using endangered species. Stained to a lush, dark brown, the wood has an elegant appearance that is matched with a beautifully striped, tropical mahogany top featuring a sunburst finish.

The Builder’s Edition 324ce offers the excellent playing comfort other grand auditorium–size Builder’s Editions have impressed us with. Tonally, it has the warm, somewhat-contained voice familiar from other mahogany-top Taylors, but it delivers it in a more-refined way. Playing fingerstyle, it was easy to get a big sound from the guitar, and its strummed tone benefited from the compressed nature you’d find in a mahogany top. Plugging the guitar into a Fishman Loudbox Mini Charge amp and using its onboard ES2 electronics reinforced this impression. While the ES2 predictably delivered excellent results, it worked particularly well in the Builder’s Edition 324ce, and I was especially impressed with the way it sounded when I strummed the guitar.

Overall, the Builder’s Edition 324ce is a guitar like no other in Taylor’s lineup. Bridging the gap between the relatively affordable 300 series and the company’s high-end offerings, the guitar offers great playability and solid performance. The fact that its urban ash wood is an ecologically friendly choice is icing on the cake! 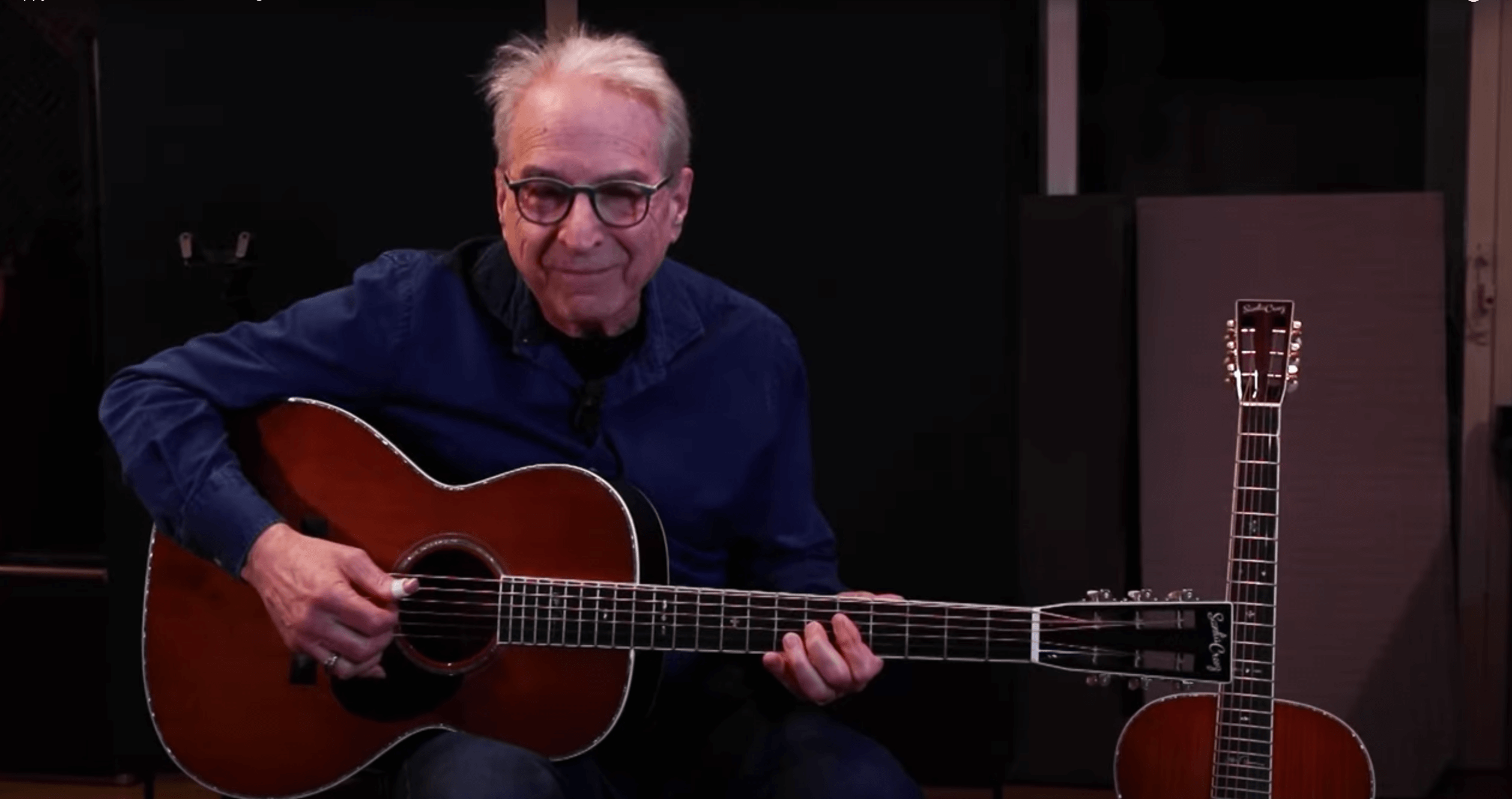