Chord Intensive, Part 1: A and D Chords
from: Bluegrass Fiddle with Chad Manning

This lesson is part of the course Bluegrass Fiddle with Chad Manning.
Get immediate access to this lesson and all of the lessons in this course when you subscribe.
Start Course
Browse Courses
Watch Course Introduction Video
About This Course
Learn fiddle in the styles of Kenny Baker, Stuart Duncan, Vassar Clements, Bobby Hicks, and other bluegrass greats by learning classic tunes, with improvisation exercises and advanced techniques.
Try a Sample Lesson
June Apple
In this lesson, Chad talks about his philosophy of improvising, including some advice from David Grisman. He shows you how he distills a tune, in this case “June Apple,” down to its most basic elements, so that you can start playing around with the rhythm, varying the melody, returning to the way you normally play the tune, etc. Chad also talks about the importance of listening to the musicians he’s playing with and reacting to them, and demonstrates how he reacts to the rhythms the guitar is playing.
Try a sample lesson
The Bluegrass Fiddle Subscription Includes:
$20/Month For One Course
Additional courses only $10/month each!   •   Save 20% with an annual subscription
Start Course
Get started now!
Use promo code ChadLand at checkout
and get your first month free or $20 off an annual subscription.
Chord Intensive, Part 1: A and D Chords
In this in-depth lesson on chords, you’ll learn a couple of double stops on each string for A, D, and G chords, some exercises to help you practice them, and some ways to work on transitioning between the chords. The idea is to get you on a good practice plan for chords and help you internalize them. Chad starts by outlining an A arpeggio and running through the A double stops in open position on each set of strings. He also explains his double stop chart (which you can download at right) and gives you advice on hand position and rotating your fingers to get clean double stops. Then Chad shows you the same thing for D double stops. After you learn the A and D chord double stops you’ll learn to move from A to D and vice versa. Chad explains that in the key of A, D is the IV chord, and in the key of D, A is the V chord, so it’s good to get used to moving between them. Then he shows you a few ways to practicing moving between the chords, playing each for one measure at a time. 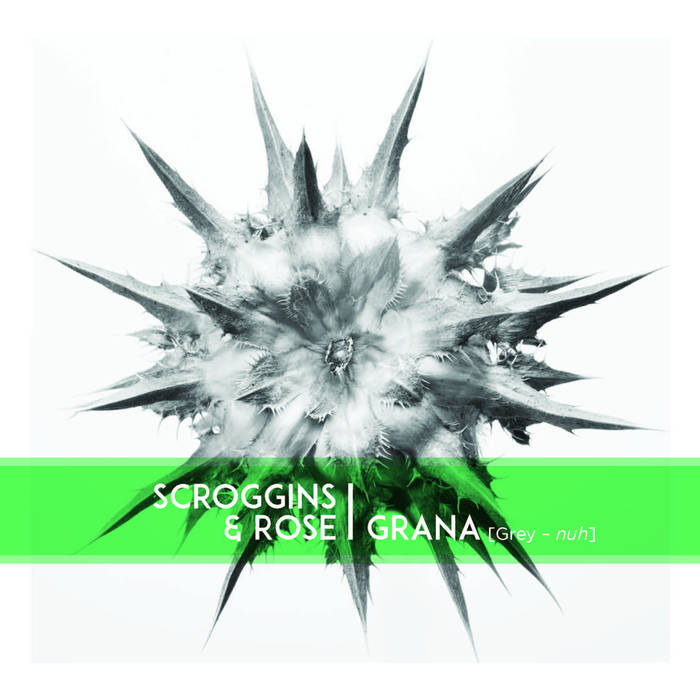 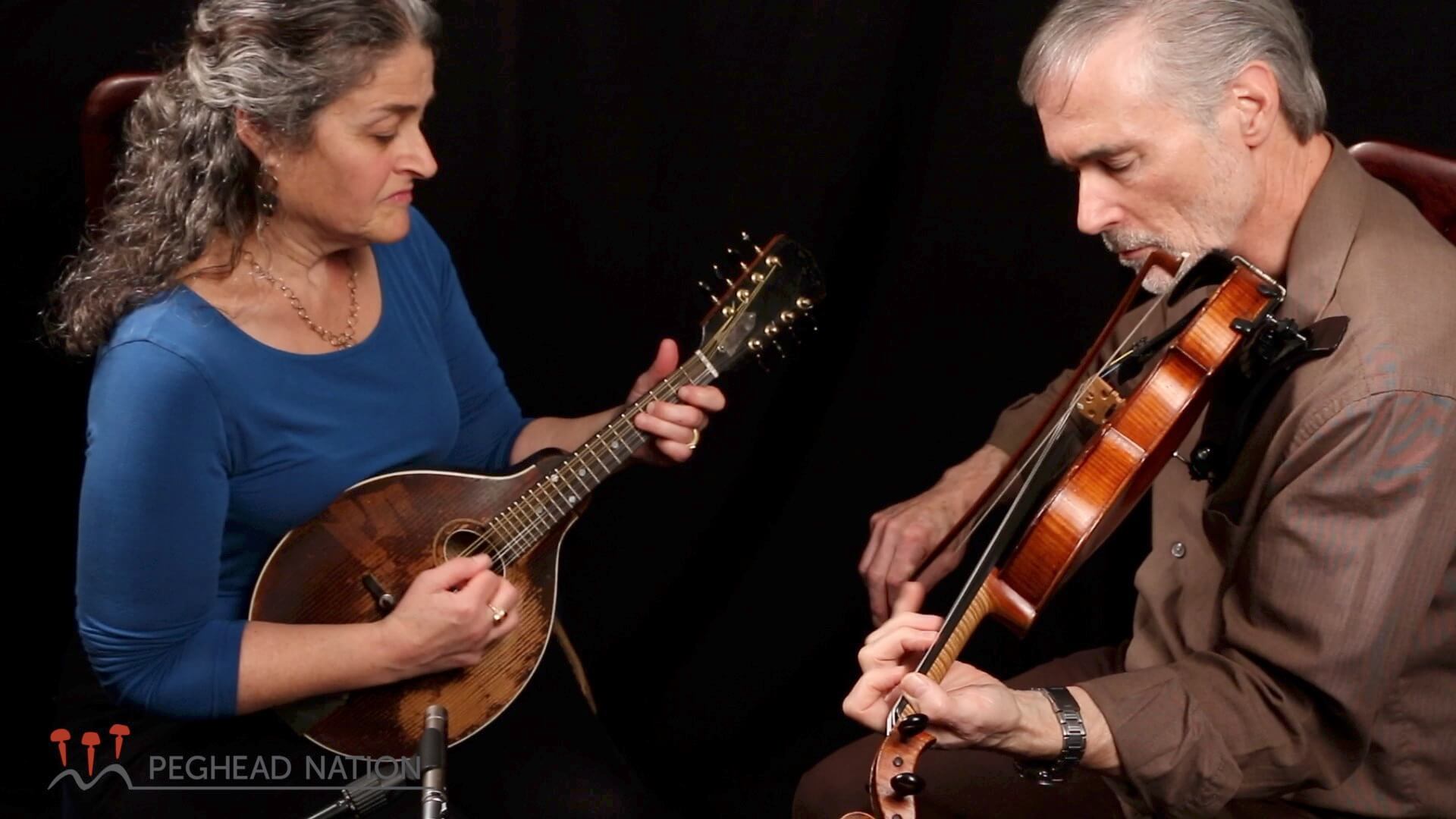